London - David Hockney’s exhibition at the Victoria and Albert Museum
This was fantastic with all his works from Yorkshire, Yosemite, Grand Canyon and other UK landscapes.  He had large paintings, water colours, charcoals and even ipad drawings that were beautifully displayed and sketchbooks.  An enormous exhibition worth the 5 hours each way on the train. 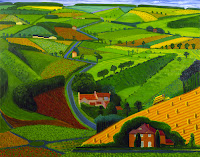 Machynlleth (not easy to say even for some Welsh nicknamed Mac), CAT - Centre for Alternative Technologies just outside Mac.  Natasha, her friend Michael and I went for a train ride to Mac, then walked about 5 miles to CAT.  It was a perfect day for walking in the Welsh countryside. 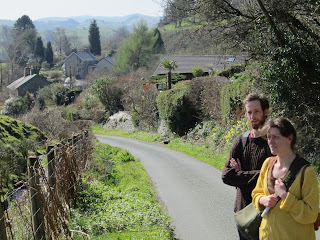 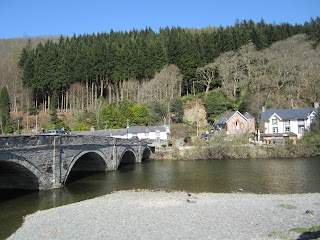 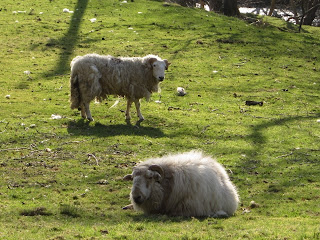 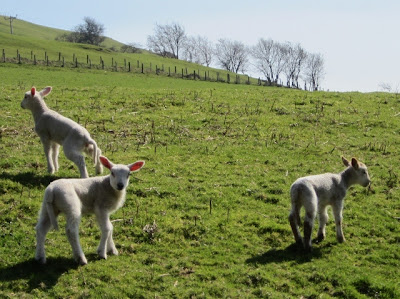 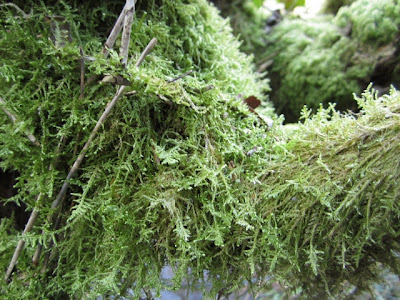 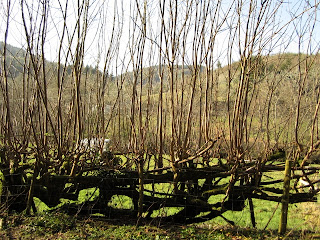 A hedge row fence that has not been trimmed on the top. 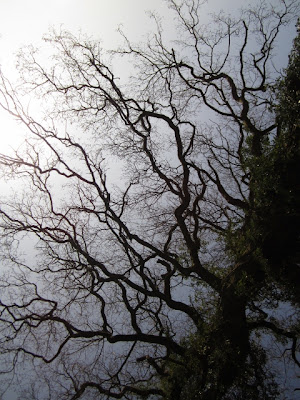 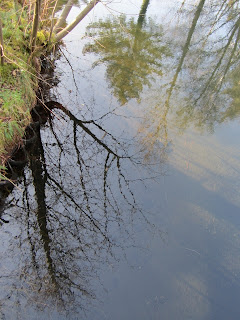 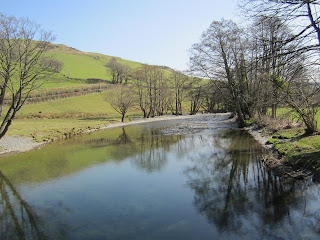 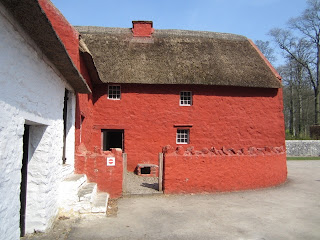 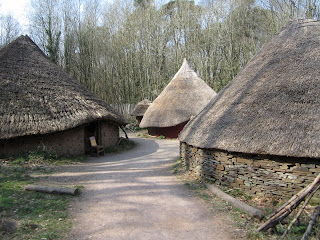 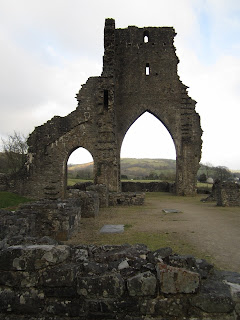 The ruins of Talley Abbey in Carmarthenshire built in 1120. 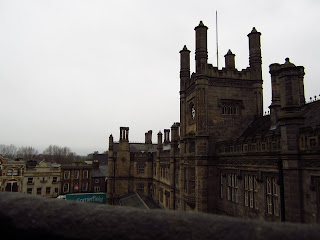 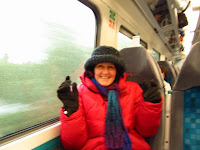 The day it snowed I took a train to Shrewsbury in England to see the landscape covered in snow in the comfort of the train. They all laughed at me, but it was wonderful. 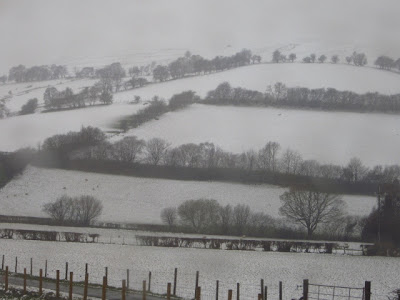 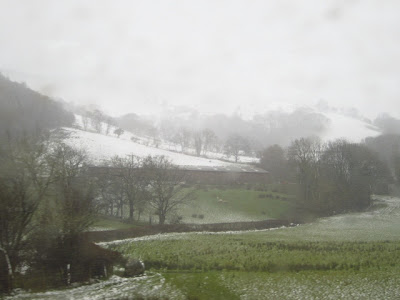 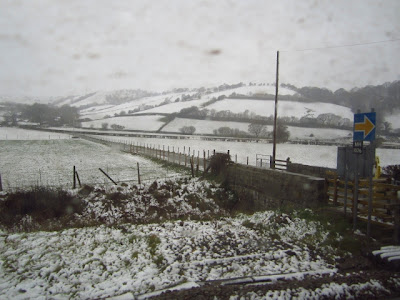 I went a couple of days early to pick up Geoff and Vicki from London.  I wanted to have a bit of a break and a look around London, as I have been working 12 hours a day in my studio and was exhausted. 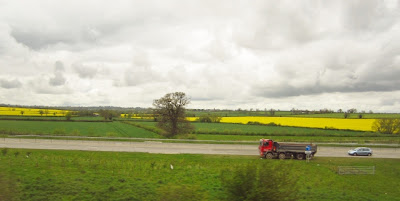 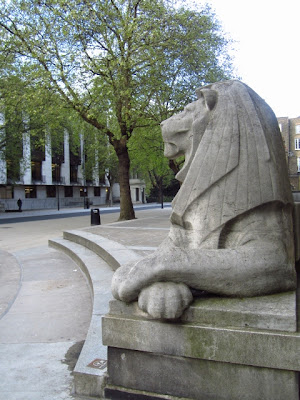 
L-r, Vicki, me, Geoff and Carol on the Arriva train north 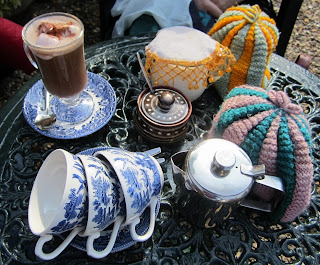 Alison McDonald
I am an artist and sculptor, my work sits at the junction of sculpture, consumer culture and environmental concern. More of my work is available at my website, alisonmcdonald.com.au